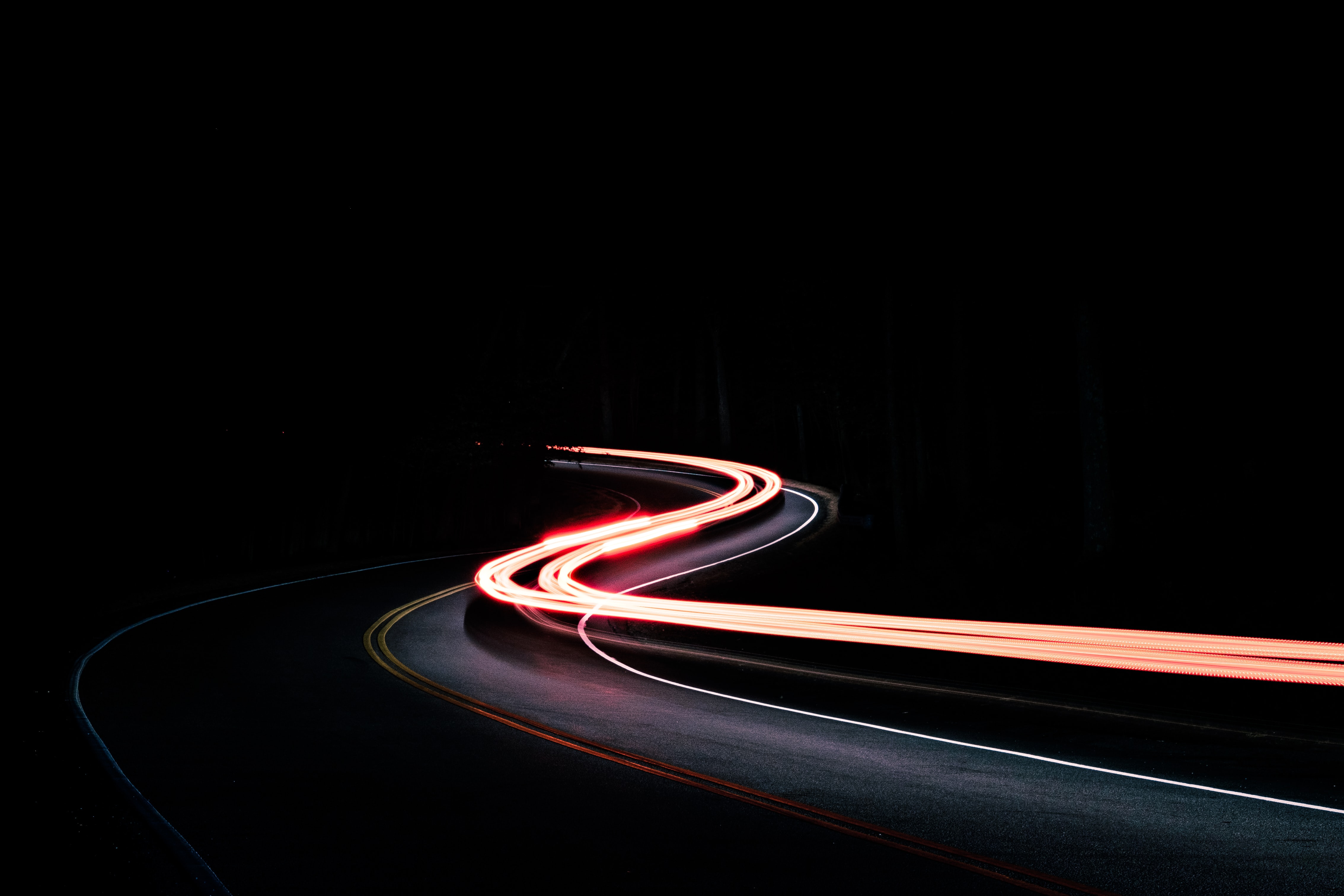 The energy sector is full of exciting, new and ever-changing opportunities for professionals from all walks of life. Whether you’re a highly-experienced expert or new to a sub-section of energy, the innovative projects that are being carried out or planned worldwide provide a wealth of career prospects.

But, with so much happening in the sector, staying ahead of the latest developments in energy can be challenging. Here are five key projects you need to know about.

At the beginning of November reports revealed that work was to start on what is believed to be the first ever major plant that would store energy as liquid air. As part of this development – which will be based near Manchester – surplus electricity from wind farms would be used to compress air so that it becomes a liquid at -196 Celsius.

This extra energy would then be warmed when there is a peak in demand, expanding the air and resulting in a rush of wind that will power a turbine, generating electricity to be sold back to the grid. While the designer of the system has admitted that it is less efficient than batteries, the biggest advantage is the low cost of the storage tanks and the lack of requirement of minerals to control the storage.

While demand for solar power has been steadily growing, in the UK research has been commissioned to explore the feasibility of a space solar power project. The Frazer-Nash Consultancy is leading the study which has been backed by the Government and the Space Agency.

Commenting on the news, Science Minister Amanda Solloway said: “Solar space stations may sound like science fiction, but they could be a game-changing new source of energy for the UK and the rest of the world.

“This pioneering government-backed study will help shine a light on the possibilities for a space-based solar power system which, if successful, could play an important role in reducing our emissions and meeting the UK’s ambitious climate change targets.”

In America, the head of the top US nuclear power group, the Nuclear Energy Institute, has called for the reprocessing of nuclear waste to be reintroduced. Other countries including France already reprocess this waste, breaking it down into uranium and plutonium and reusing it to produce new reactor fuel. However, in the States this practice was halted decades ago due to proliferation and cost concerns.

According to Maria Korsnick, head of the Nuclear Energy Institute, reprocessing is a crucial solution to the problem of storing nuclear waste, which is currently managed through storing this first in spent fuel pools before being moved to steel and concrete casks.

Should this avenue be explored, there will certainly be a spike in demand for reprocessing experts in the US.

A draft guideline for a hydrogen strategy for Italy has been outlined by the country’s Industry Ministry that aims to decarbonise the national economy and boost renewable energy production. The National Hydrogen Strategy Preliminary Guidelines include a target of generating around 10 billion euros of investment in the sector to boost the production of ‘green hydrogen’ and other renewable energy sources.

If implemented, this strategy could see Italy eliminate around eight million tonnes of CO2 by 2030. It also has the potential to not only produce significant revenue for the country (with estimates suggesting it could generate up to 27 billion euros for Italy’s gross domestic product), but it will also create more than 200,000 jobs.

While global authorities continue to cement their commitment to increasing investment in renewable energy, in the UK, the Prime Minister announced a £12 billion plan this week for what is being called a ‘green industrial revolution’.

The proposals include the end of the sale of petrol and diesel cars and vans in the country and have been hailed as a ‘notable step forward for tackling the climate emergency’ by Greenpeace. While these proposals outline significant investment plans in renewable energy generation, it also includes investment into the next generation of small and advanced nuclear reactors. Perhaps more importantly for energy experts, though, it will also lead to the creation of 250,000 jobs if the ten-point plan is implemented.

Getting involved in the developments in energy

For professionals across every energy sub-section, the number of new developments in energy provide a wealth of new career opportunities. And for those looking to take a leap into a new area of the sector, the demand for transferable skills to support areas including renewables is increasing – so why not look at other sections of energy that are in need of your expertise.

And don’t forget, our jobs page is being constantly updated with new roles across oil & gas, renewables, power and mining – why not take a look today to find your next role.