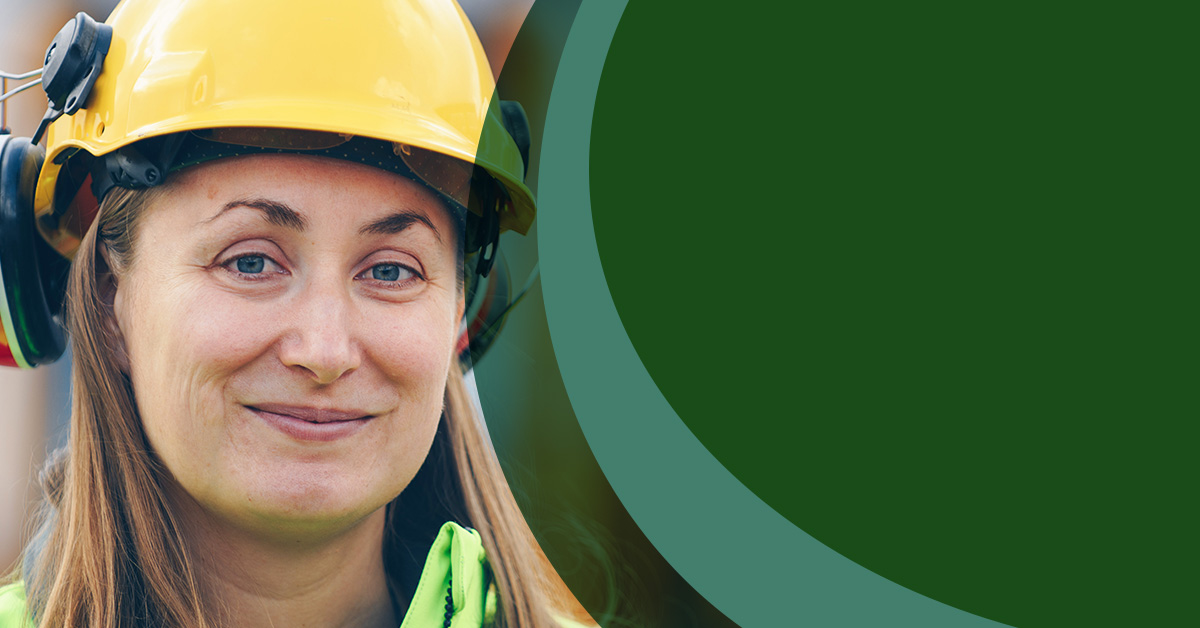 We know that the energy field provides lucrative opportunities for professionals from a wealth of backgrounds. However, it’s no secret that diversity in the energy sector is a challenge that employers have long been trying to tackle. The historical stereotype that it is a male-dominated arena hangs on, but there are moves being made to make the industry more inclusive.

So, what’s the current diversity and inclusion (D&I) situation in energy and how can job seekers ensure they’re working for a business with a culture that matches their own?

Let’s look at the numbers

There’s a wealth of research that has been published to provide an insight into diversity in the energy sector. While the exact numbers do vary slightly, they all tend to paint the same picture.

For example, according to the IEA, women currently only account for 22% of the workforce in oil and gas, while 32% of those employed in renewables are female. And the picture is similar across most of the energy sublevels, with numbers most notably low in the mining of coal and lignite.

A report released last month from the University of Plymouth – funded by the Supergen Offshore Renewable Energy (ORE) Hub – also revealed similar statistics for engineering workers in energy. According to the research, just 7.8% engineering professionals are from BAME backgrounds.

Interestingly, the report also revealed a significant drop out rate of females across the employment cycle. While 51% of the primary school population in STEM education is female, just 5% of senior engineering roles are held by women.

Tackling diversity in the energy sector

While there is certainly a need for the recruitment of wider diverse groups in energy, the fact that leading organisations are committed to tackling this issue is incredibly promising. We’ve seen big brands driving inclusion in planned projects.

For example, PV Magazine recently reported that Microsoft had planned to prioritise working with minority and women-owned energy businesses in the US to develop and deliver a portfolio of 500 megawatts of solar energy projects in under-resourced communities.

Energy giant BP has also long promoted the diversity agenda and committed to building a workforce that reflects the diversity of the world. In fact, the firm takes a strong stance on creating a fair and equal business, with CEO Bernard Looney, quoted on the company’s careers site as saying:

“For me, it’s very, very simple. People are treated with respect, people should absolutely feel safe – we shouldn’t even have to question that. And, if ever we find people who are not supportive or aligned with that agenda, then they don’t belong in our company.”

Just last month, the Offshore Wind Industry Council (OWIC) published a report which outlined best practice guides to encourage women and people from black and minority ethnic (BAME) groups into the industry. This was produced to help meet diversity targets in offshore wind that would see the number of women employed increase from 16% to 40% by 2030.

According to Celia Anderson, People & Skills Director at the Offshore Wind Sector Deal, the document will help the sector embrace diversity and open up opportunities for many more individuals interested in a career in energy:

“The guide has been developed by the offshore wind industry to be readily accessible to any company operating in our sector, irrespective of its size or the nature of the work it undertakes. The aim is to create a more inclusive culture by challenging preconceived ideas about gender and ethnicity, so that we can attract the people we need. This is an industry which understands the need to take proactive steps to achieve positive change.”

With a clear disparity in diversity in the energy field, it’s understandable that job seekers want to know that a potential employer has the right approach to inclusion. And it’s often easy to find this information, with a larger number of energy employers actively promoting their diversity and inclusion strategies on their websites and during the recruitment process.

You can also get a good idea of the company’s D&I agenda by looking at its social media channels. Check out a potential employer’s Facebook page, for example, to gauge what the culture at the business is really like. Businesses will often post videos and images of the teams on this channel which can provide a real insight into how diverse the company is.

While D&I will certainly remain a hot topic for the foreseeable future, the simple fact is, there are a diverse range of employment routes in energy. From digital and tech developments, to engineering, project management and much more. Perhaps more importantly, it’s vital that we highlight that the opportunities to be involved in innovation are rife for people who want to be part of often revolutionary developments in energy. With exciting projects across the globe for cleaner and greener energy sources, those with an interest in climate change and sustainability have the chance to drive real global change by pursuing a career in energy.

Looking for your next energy job? Check out our latest jobs today.