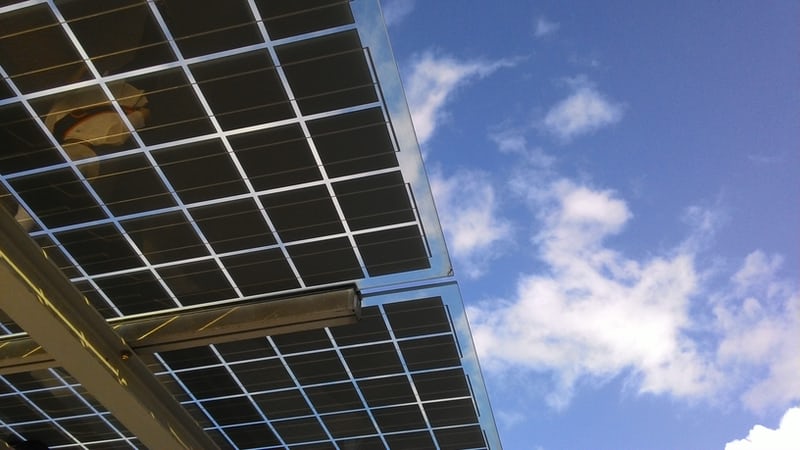 The on-going global pandemic has certainly thrown a lot of things up in the air across the energy sector. Various lockdowns impacted projects, with some put on hold as the world battled the spread of the disease. While some areas of energy were arguably hit harder than others (renewable energy, for example, has remained relatively resilient to the challenges Covid-19 has thrown at us all), there are still a wealth of global energy projects in the pipeline.

Here are just a few examples of the developments in the sector that job seekers should keep an eye on.

In a move to make its theme park more environmentally friendly, Warner Bros. World Abu Dhabi agreed a deal in October to power the plant through sustainable energy. As part of this project, 16,000 solar panels will provide almost 40% of the park’s power. This particular example follows news that Abu Dhabi will soon be home to the ‘world’s largest solar plant’.

According to recent reports, the Al Dhafra Solar PV project will be housed 35 kilometres outside of the capital and will increase the city’s solar power capacity to 3.2GW. The sheer scale of these plans is evident when we compare it with existing solar schemes. The Noor Abu Dhabi solar plant, for example, currently holds the world record of largest operational single-project solar plant, delivering 1.2GW.

Also, in Abu Dhabi, the Barakah nuclear powerplant is another project to keep your eye on. As of September, it was operating at 50% capacity through Unit 1. The plant will consist of four units in total – two of which are still under construction. Once up and running, the station will be able to provide around 25% of the country’s electricity needs. With large projects such as this one, the on-going potential for energy experts to secure long-running employment opportunities are vast.

SEARCH JOBS IN THE UAE ->

In South Australia, the country’s first solar – wind hybrid plant has begun construction. The project – run by Iberdrola following the acquisition of Infigen Energy – will merge 210 MW wind and 107MW photovoltaic technology to power clean energy for 180,000 homes. The construction alone will create over 200 jobs, with maintenance vacancies and many more roles expected to be opened to manage the plant.

For homes on Long Island in New York, the possibility of an offshore wind power farm appears to be making further steps to becoming a reality. The New York Department of Public Service and four other state agencies have signed a ‘milestone proposal’ to connect the Long Island Power Authority grid to an offshore wind farm through the production of a transmission line. While it’s currently only a small project, it is one of many planned steps to help the state reach its goal of generating 9,000 MW of offshore wind power by 2035.

Although construction of both the transmission line and wind farm can’t begin until proposals are given final approval, the project looks promising for energy professionals seeking new opportunities across wind power. According to reports from the Public News Service, “Construction of the wind farm is expected to create hundreds of new jobs and spur investment in ports and other vital infrastructure.”

SEARCH JOBS IN THE USA ->

Development of the Breidablikk Oil Field

While Covid-19 has certainly had a significant impact on the oil and gas field, there are still projects in the pipeline that present fantastic opportunities for jobseekers. The Breidablikk Oil Field in the North Sea, for example, is now under development west of Haugesund.

As one of the largest oil discoveries on the Norwegian continental shelf, the development of the oil field is expected to cost around $1.9 billion dollars. But with an expected total recoverable reserve of 30 million standard cubic metres – or 200 million barrels – it’s easy to see why the oil field will prove valuable to its developers. First oil is expected from the field in February 2024, with the construction and running of the development anticipated to create numerous contract opportunities over the next few years.

Global energy projects for 2021 and beyond

The above projects are just a few examples of some of the exciting opportunities that are being created for energy experts around the globe. And while we are still facing unprecedented times, niche, technical skills are still in high demand across renewables, nuclear, oil, gas and more. For candidates seeking their next contract or permanent role, we have a range of roles that could be right up your street – check out our vacancies today.

Of course, finding a job in today’s environment isn’t easy, but in order to best help job seekers across all energy remits set themselves up for the best possible success, we’ve developed a number of resources to support you. From interview tips in the age of social distancing to tips on how to stand out from the crowd, you’ll find a wealth of information on our blog.